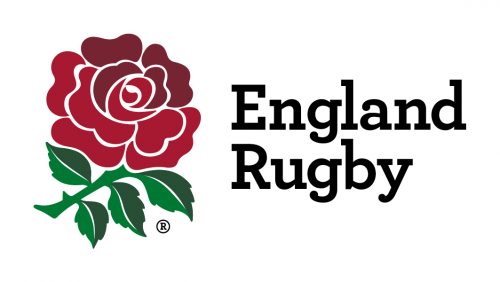 We are very proud to announce that two Academy players have received International recognition on the same day.

Academy fly half Ewan Starling was the first to hear he had been selected for England Counties U20 to tour Georgia next week. Ewan is a recent addition to the Senior Academy Squad, he has played in our 2 recent games against London Welsh Griffins and London Scottish.

Second up was scrum half Josh Steadman who has been selected to represent England Students 7s this summer. Josh has been with club through both Mini and Youth Sections. He has come through the Emerging Player Group at the Academy and is a great advert for our programme.

Academy Director John Lacey said ” I am really pleased that both lads have gained recognition for their hard work. Ewan is a new face at the club but has shown in the short time he has been with us that he has some real potential.

Josh is probably our most consistent player over the last 4 years. He scored against the UK Armed Forces U23 as an U17 and hasn’t looked back. Teams underestimate him at their peril.

It’s been a great year for the Academy and I’m glad that we have been able to help these two achieve some of their season goals”.