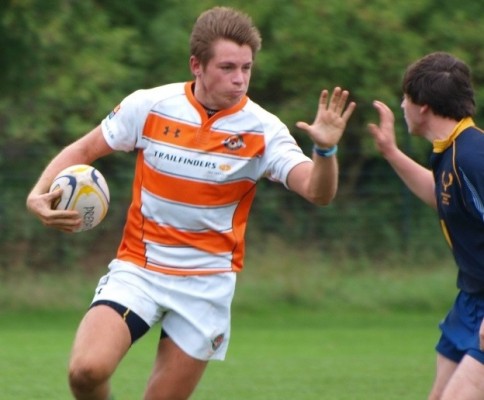 Ealing Trailfinders’ Academy will continue their quest to win the National Colts Cup when they travel to take on Old Elthamians on Sunday.

The match will kick-off at 13.30 at Eltham College and the team and coaching staff would love to see as many supporters as possible there to roar on the team.

So far John Lacey’s side have won three of their five matches on the road, starting with a 56-8 win away to Teddington in the first round which was then followed by a 42-19 victory against Guildford in the second.

It wasn’t until the third round that the Academy enjoyed the comforts of home, though they were no obliging guests in a 64-3 win against Trojans. They then welcomed Hitchin to Vallis Way and enjoyed a 32-12 victory.

In round five, the team was back on the road, this time to Buckingham and they left with another victory, 37-14, which you can read all about here.

OEs will be no pushovers as they proved in the last round when they defeated Hornets, the National Champions, 28-19. 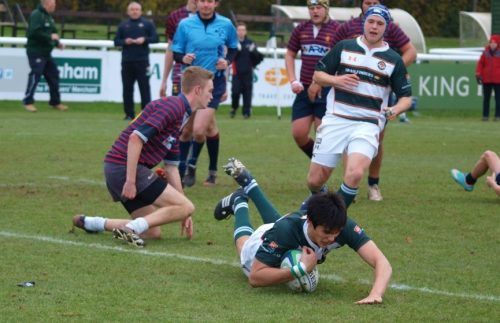