Following a strong showing last season at London 1 which saw him receive the Player of the Season award with his loan club Harrow, Zaki has jumped 2 levels this summer and will play his club rugby on loan at Henley Hawks in National League 2 (South).

Academy Director John Lacey said “Zaki has been a fantastic player to work with and should serve as a great example to any aspiring young player. He joined us 3 seasons ago and has always been full of enthusiasm with a willingness to listen and work hard. He is a joy to coach and is a excellent example to the young players in the squad.

Zaki has worked extremely hard during his time with the Senior Academy and his development has been on a good upward gradient. 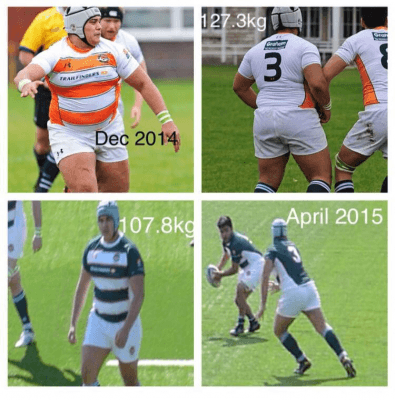 Zaki had a strong season last year and was recognised by the players and coaches at Harrow as a real prospect. We have taken a chance this year and jumped 2 levels with him now playing on loan up at Henley, after a strong pre season programme he has made the bench for their first League game on Saturday at Redruth.
We have a really good relationship with the guys at Henley and Zaki wont be short of friendly faces with former Academy players Louis Flynn and Dyneal Fessal also in the Squad for Saturday along with former Senior Academy player and now Ealing Trailfinders Pro Squad prop Ziana Alexis also in the match day squad for the trip to Cornwall
We wish him all the best for his first outing at National 2 and hope he goes well when his time comes.”