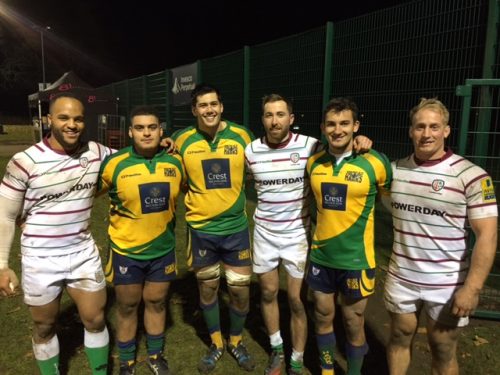 Saturday saw a great advert for the development and achievements of the Senior Academy over the last 3 seasons when no fewer than five Academy members were involved in a match at Level 4 of the RFU League structure.

All players showed great professionalism, playing with pace and intensity, there were no signs of shyness when they matched up individually against players they have known and played alongside for years.

Fielding so many players at this level in only our third season is cause for much pride, the fact that 4 of the lads crossed for tries was the icing on the cake. 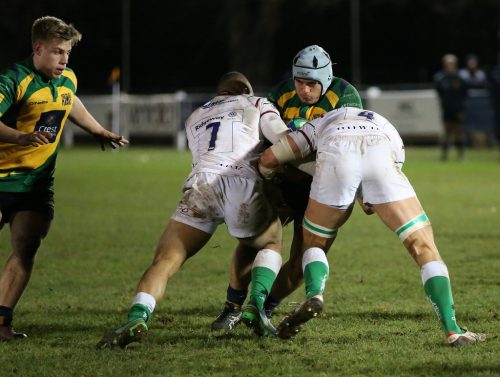 Matt Killeen opened the scoring, followed by Tyler Bush. Marcus Lowe then joined in with Lou Flynn scoring the decisive score for Henley Hawks. a real nail biter for all at Dry Leas!

A massive thank you to the boys for a great display and a collective performance all at the Academy and Ealing Trailfinders should be proud of.