The Academy season gets under way this week as the U23 Squad take on London Scottish Rampant Lions on Wednesday evening.

This will be the first chance to see the boys play together, as graduates from the U18 Emerging Player Group and our new members join the existing Academy Squad to take our local rivals. 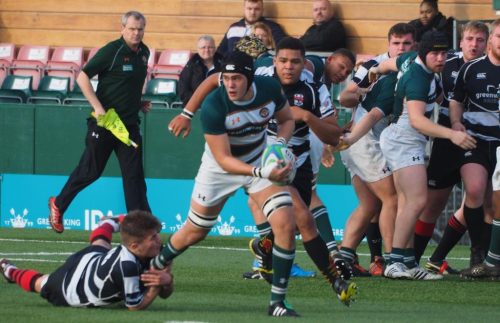 Three members of the current U18 Squad are also involved, Reon Joseph has joined the Senior Academy a year early having impressed all last season, new recruits Alex Niang and Zak Gregory also step up to U23 level for the first time, both have been in good form with The U18 EPG this summer and deserve a chance to play with the Senior Academy.

The game is sure to prove an exciting encounter with both sides known for attacking intent. Kick off is at 19:30, we look forward to seeing you at the club to cheer on the boys