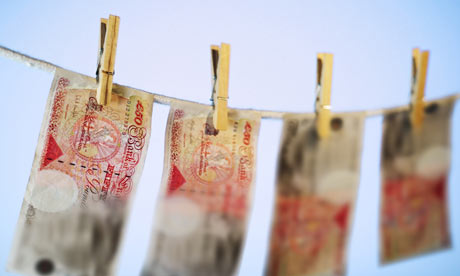 There is a matter that I’d like you to take up with the caterers from The Pilot. During last night’s celebrations I was taken rather queer and I conclude that this queerness was the result of eating bad prawns during the end of season team banquet. I am rather unsure of the events that followed as one consequence of eating the bad prawns is an almost total loss of memory. I do recall travelling home in a taxi but have no recollection of how I ordered this. Unfortunately the bad prawns also disabled my geospatial senses as I inadvertently directed the cab driver to take me to High Wycombe. I did eventually realise what was happening and tried to explain to the driver that we were going in the wrong direction. Once again the bad prawns had their effect as I was rendered incoherent as my brain had become disengaged from my mouth.

As my cab meandered through the shires of Bucks and Herts the third effect of the bad prawns became apparent: incontinence. Given the interminable length of the journey this happened not once but twice. Fortunately I was wearing my moleskin trousers. These are not only rather stylish but are also made of extremely absorbent material so my indiscretions were not noticed by the driver. When I eventually arrived home the bad prawns struck again as I was also incapable of performing my conjugal duties. The detail of this is just too painful to retell and certainly I cannot even begin to put this into print.

This morning as I recovered the few remaining and sodden banknotes from the moleskin trousers I also had to suffer the indignity of having to explain to my rather dim Hungarian au pair why I had pegged the damp banknotes to the clothes rail.

All in all I am not happy. Please take up this matter with The Pilot and explain that I am seeking compensation for the cleaning bill for the moleskin trousers, the £50 extra that I was charged for the taxi ride, and consideration for the damage to my ego due to the conjugal calamity.

PS. I don’t suppose anyone noticed what happened to my trophy?