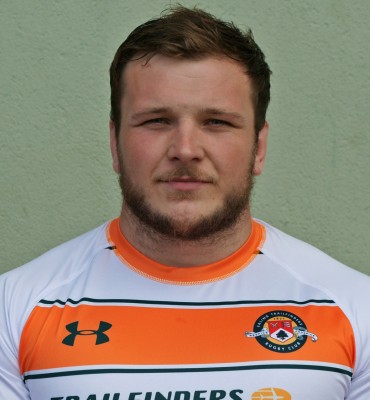 Ealing Trailfinders are pleased to announce that prop forward Nathan Buck has signed with the Club for the 2014-15 season.

The 24-year-old joins from Welsh side Newport Gwent Dragons for whom he played 66 times and at 6’3” and 20stone 13Ibs he will add his considerable size to the options available in the front row.

“Nathan is a massive lad, he is a destructive scrummager and played against us for Cross Keys last season,” Director of Coaching Ben Ward said.

“He has already settled in nicely to the squad and will add to the competition in our front row positions.”

Buck hails from Abergavenny and started out with at the famous Welsh front-row breeding ground of Pontypool. From there he moved on to Cross Keys and after a spell playing in Australia at the University of Queensland he returned home and quickly progressed through the various teams to the Dragons first XV.