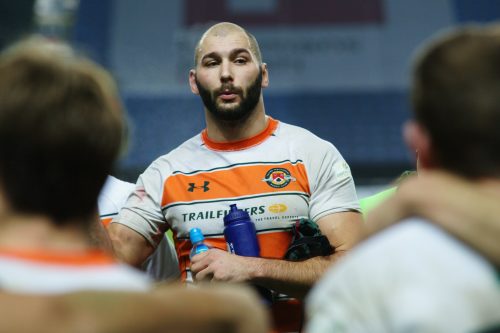 Ealing Trailfinders captain Adam Preocanin has called on fans to turn out in force on Saturday for the match with Bristol and end an historic year for the club in style.

“Well, it’s almost Christmas and the squad have been on a bit of a journey since we first got together at the beginning of June.

A continuation of last year’s winning ways extended into pre-season but times got tough as we started the season in earnest.

We played some good, bad and ugly rugby at times, but all the while we were searching for the first Trailfinders win.

Thankfully it came a few weeks ago against Jersey and you can count yourself lucky if you were a supporter there to witness it. 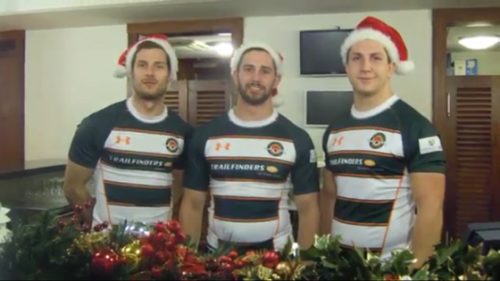 A return to league fixtures this Saturday sees us host Bristol, a club with a long rugby pedigree, in what will be a big occasion for the squad and supporters alike.

This time last year we played away in a top of the table clash at Rosslyn Park. The weather was atrocious, which made for nervous viewing but the support was fantastic (I think we actually out-numbered the home supporters). In the end, Tom Wheatcroft’s last-minute penalty drew the game but the Trailfinders’ faithful certainly played their part.

We expect Bristol to bring huge numbers to Vallis Way this Saturday, so I’m calling for the Green Army to turn out en-masse and join us for a beer after the game. It’s the last rugby before Christmas so let’s ring in the festivities in a noisy fashion and get some points!

I hope to see you there…”