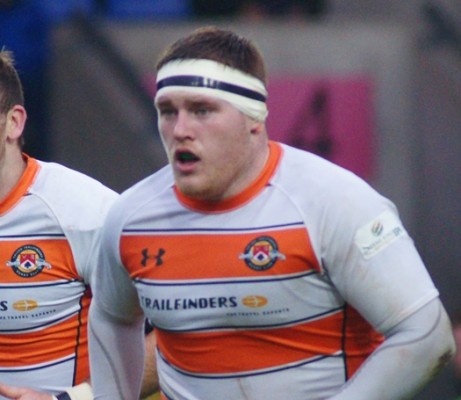 Ealing Trailfinders director of rugby Mike Cudmore has made minimal alterations to the team for the visit of Bristol Rugby on Saturday.

There are only two changes to the team that defeated Moseley in the British and Irish Cup last Friday, with one positional change for the pre-Christmas bash.

All the changes come in the forward pack.

Ulsterman Conor Carey takes over from Jordan Saunders at tight-head prop and will from a front-row trio with loose-head Steve Neville and hooker Sam Wilkes.

Matt Evans, who came off the bench in the win, wears the number six jersey in a back-row with Ed Siggery and number 8 Sean O’ Connell. Captain Adam Preocanin, who played flanker against Moseley, will move forward into the second-row and pack down alongside Steve Pape. 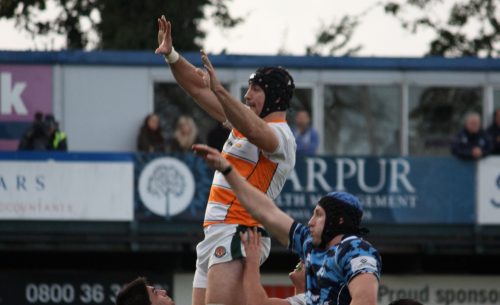 The back-line is unchanged. Morgan Thompson and Ben Ward will combine at half-back; Tom Bedford and Ronnie McLean are in the centres, while wings Phil Chesters and Chris Kinloch make up the back three with fullback Andrew Henderson.

Tim Brockett and Gavin Curry continue their return from injury on the bench and will be keen to add their presence to the fray against their home-town club.