The new players have arrived and pre-season is cranking up, so Phil Chesters provides a further glimpse into life in the Ealing Trailfinders’ camp ahead of the new season.

We are midway through our fourth week of pre-season and the boys are in full swing. Training has been progressing well and everyone is buying into the style of rugby we are hoping to play, learning the team-play patterns and going through plenty of individual unit and set piece work.

One thing that hasn’t changed though is having a very stiff and sore body for seven days a week. Conditioning coach Nick Rees assures me that I need to ‘trust the struggle’ and things will get better – as of yet I’m not convinced. 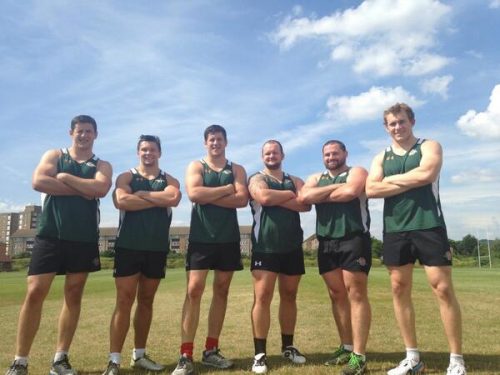 One day that did put a smile on my face, and I’m sure every other player at the club, was stash day. For one day a group of grown men return to three year olds at Christmas as we get kitted out for the coming season.

Under Armour is our kit supplier again this season and we’ve already received some fantastic new gear for training and leisure wear. Here are a couple of pictures for you just to give you a glimpse of what awaited us.

New for this year is the Tuesday evening meal put on for the whole squad. Not only does this refuel us, it gives us a great opportunity to get to know more about the new members of the squad… most importantly though it means we don’t have to worry about doing the cooking.

During the meal our skills coach Paddy ‘Gill’s Skills’ Gill presents the ‘skill of the week’. This is given to an individual piece of skill that occurs during training to one of the boys, something that has been brought in to see what everyone has up their sleeves. The weekly winner signs a baseball bat and the player with the most signatures at the end keeps the bat. 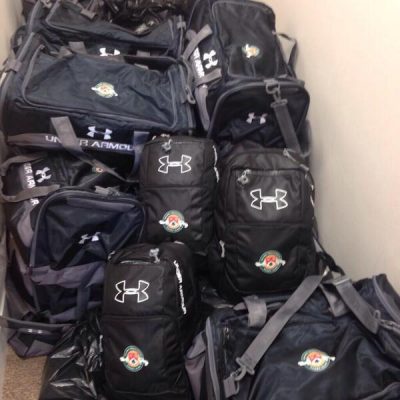 Last Saturday after training there was a barbeque for the boys. Again this allows the boys to all sit down and have a chat over some food, but this meal was vitally important in helping to line the stomach in preparation for the much anticipated first social… pub golf.

This took place around the establishments situated down in Ealing town where there was lots of standard golfing etiquette, bunker shots, and water holes.

The boys set off in pairs and made their way through the scorecards; there was a great turn out from the boys, including plenty of the new players and like I have mentioned before this is going to be extremely important over the coming weeks, producing a close knit group as quickly as possible.

The social calendar is packed and the next event comes thick and fast, in two weeks we are heading off for some post training paintballing. I’m sure the age old rivalry of forwards versus backs will be will be at fever pitch, so catch up in the next instalment to see who won the bragging rights. 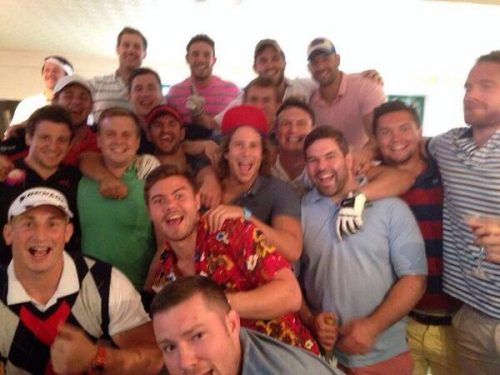 It has been requested that I add a quick question and answer section and this week I’ve been asked, “Who is your favourite new player?”

It is a pretty tough question to answer and without being biased and going for my old mate Alex Penny, a Salisbury boy and close friend of Hendo and mine… I would have to go for Tom ‘Browner’ Brown, simply for being an outstanding partner over the weekend during pub golf.