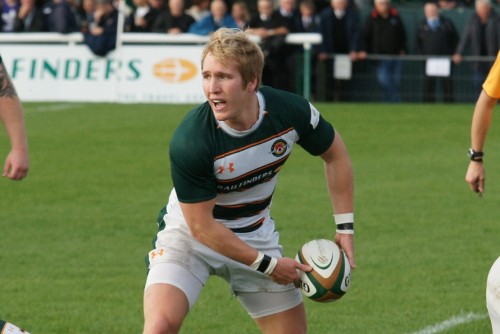 Stuart Commins returns to the Ealing Trailfinders starting XV for the away match against Cross Keys in the British and Irish Cup on Saturday.

The South African scrum-half had not featured in the team until he made a late appearance off the bench in the 28-27 win over Nottingham last time out having fought back from a rib injury he picked up against London Welsh in November.

In Wales he will form a half-pairing with Andy Hall.

Two of the try-scorers from the 24-15 defeat against the Welsh side in Vallis Way in October are in the team; Andrew Henderson continues at fullback, while Sam Hocking wears the number 6 jersey.

Hocking features in a back row with number 8 TJ Anderson, who will captain the side in place of the rested Adam Preocanin and Anders Nilsson, who returns from a calf injury. 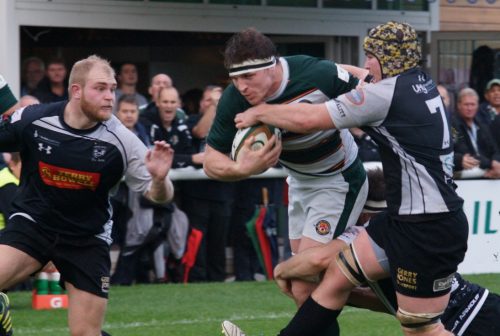 Romanian international Andrei Radoi makes his second start at hooker and will pack down alongside Darryl Marfo and Tim Brockett. Behind them in the second row George Merrick returns from a neck strain to form a second-row pairing with Gavin Curry.

In total there are 11 changes to the team that beat Nottingham and one positional. Tom Bedford movies from inside to outside centre and will complete a centre pairing with his namesake Tom Wheatcroft.

Outside them winger Owen Bruynseels continues his return, while Sam Wardingley will start on the opposite wing.