Ealing Trailfinders director of rugby Mike Cudmore has given a chance to a number of the younger squad members for the British and Irish Cup clash away to Moseley on Friday.

Fly-half Will Magie, who made his first XV debut off the bench away to London Welsh has been handed a first start, while Sam Randel is involved in the match day squad for the first time this season and he will begin the match on the left wing,.

New face George Merrick goes straight into the starting team having recently joined on loan from Harlequins and he will pack down alongside Matt Evans in the second row.

Flanker TJ Anderson captains the side for the second time this season and he will hope it has the same effect on him as it did the previous time, when he scored a try away to Leinster A in Dublin in October. 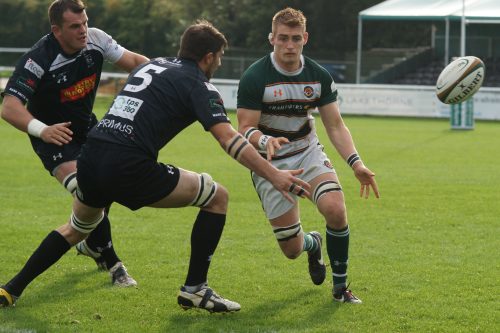 The Ulsterman makes up a back-row with Number 8 Alex Bradley and flanker Jack Pattinson, who plays in the first XV for the first time since he won the man of the match award against Cross Keys.

Tom Wheatcroft meanwhile moves from his usual position in the centre to fullback, while Chris Kinloch and Tom Bedford, who have scored tries in the last two matches, make up the centre pairing.