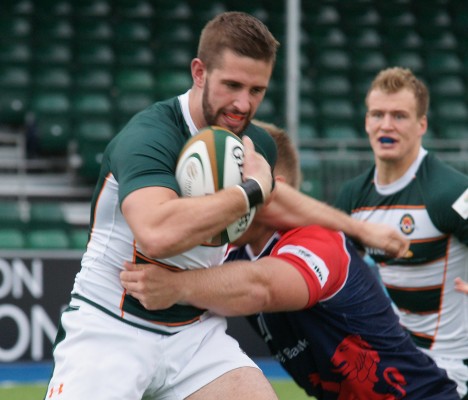 Ealing Trailfinders Director of Rugby Mike Cudmore has made 10 changes to the side for the British and Irish Cup match against Leinster ‘A’ on Friday.

Scrum-half Stuart Commins, centre Tom Wheatcroft, wing Sam Wardingley (left) and fullback Andrew Henderson keep their places in the backline, while Romanian international hooker Andrei Radoi is the only forward retained from the side that lost 30-10 to Cross Keys last time out.

Commins will link up with Ben Ward at half-back and Wheatcroft will form a centre pairing with Ronnie McLean, who scored two tries on his last appearance.

Henderson and Wardingley meanwhile will be joined in the back three by Phil Chesters, who also managed to get on the scoresheet against Nottingham two weeks ago. 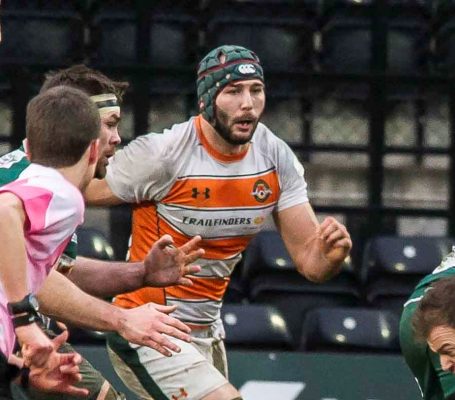 Adam Preocanin (right) is back to captain the side from second-row; he will pack down alongside Steve Pape, while Matt Evans, Ed Siggery and Sean O’Connell make up the back-row.

In the front-row Radoi will be joined by props Ryan Storer and the dual-registered Kyle Sinkler.