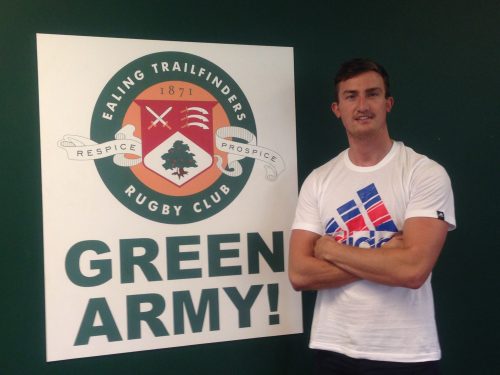 Ealing Trailfinders have brought in an all-Welsh half-back combination ahead of the 2014-15 season.

Jarvis, 23, played for Nottingham at Vallis Way last season and in total landed 249 points for the East Midlands club in 2013-14. During his time at Meadow Lane he became well-regarded for his ability to land long-range penalty kicks, though at 6’4” his rangy running meant he was also a threat with the ball in hand.

In the past he has played for Wales at U18 and U20 level and he has Heineken Cup and RaboDirect Pro 12 experience from his time with the Ospreys and Connacht.

“Matt is someone who impressed when we played Nottingham at home,” Director of Coaching Ben Ward said. “He has a good distribution game and is able to take the ball to the line with his size and get the offloads away.

“He has the ability to play more than one position and has a huge boot off the tee and out of hand. I’m very much looking forward to working with him.” 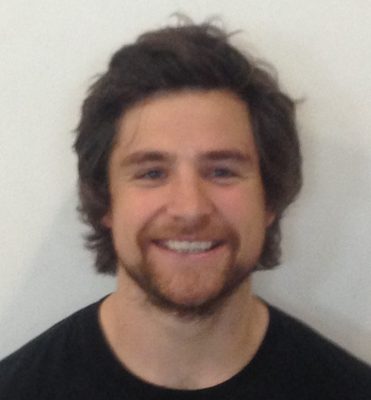 Walker arrives in W13 having previously played for the Wales 7’s team, for whom he has been one of their core contracted players for the past five seasons. The 27-year-old has also worn the red jersey at U18, U19 and U21 levels.

The scrum-half came through the ranks at his local side, Newport Gwent Dragons for whom he played 30 times before he moved to Cardiff Blues in late 2012. During his time at both provinces he played Heineken Cup, RadoDirect and British and Irish Cup rugby.

“Alex brings with him a huge amount of experience and he comes in the Mike Philips mould at over 90kg,” Ward said.

“He has been representing Wales at 7’s over the past few years and to do that you need to be extremely fit. For our style of rugby to be successful our scrum half has to be the fittest person on the pitch. We now have three very good nine’s who will push each other throughout the season to be better and better.”