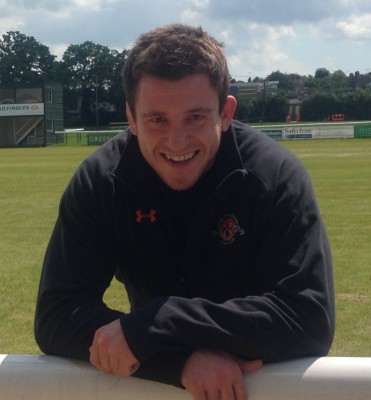 Ealing Trailfinders are delighted to announce that they have signed flanker Arthur Ellis from Welsh side the Ospreys.

The 24-year-old hails from the Ealing area and attended St Benedict’s School. He previously played for London Wasps, London Scottish and Chinnor before crossing the Severn Bridge to play for Bridgend Ravens and Newport before moving to the Ospreys.

At 5’9” Ellis is a flanker in the Neil Back mould, quick to the breakdown where he is able to use his abrasiveness and strength to win plenty of turnover ball.

“Arthur is someone we played against when he was coming through the academy at Wasps,” Director of Coaching Ben Ward said. “He played hooker that day for Chinnor and caused us endless problems around the pitch.

“He has been playing for the Ospreys and in the Welsh Premiership and he will bring speed to our back row. He has great hands and will certainly thrive especially on our new pitch.”