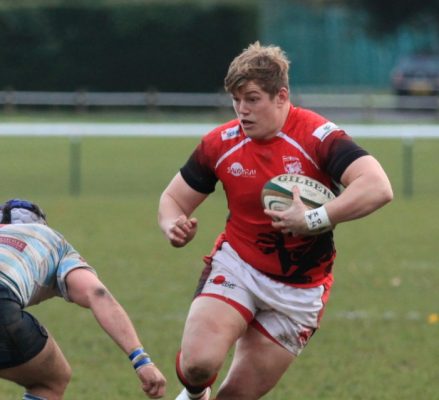 Ealing Trailfinders are delighted to announce that front-row forwards Kevin Davis and Alex Penny have signed for the Club for the 2014-15 season.

Kevin Davis has joined from Greene King IPA Championship rivals London Welsh, for whom he played 16 times last season at both loose-head prop and hooker.

The Bristol-born player featured for England at U16, U18, U19, U20 and Student level and also featured for the Leicester Tigers’ Academy between 2004 and 2006. In 2010 he moved to Australia to play for the University of Queensland and impressed enough to progress to the Reds’ Academy in 2011, their Extended Playing Squad in 2012 and later the Queensland A side.

In England the 28-year-old has also played Championship rugby for Coventry and captained the losing Oxford side in the 2007 Varsity Match at Twickenham.

“Kevin is an athletic and agile front row forward,” Director of Coaching Ben Ward said. “He will give us a platform but can also play around the park and will fit in nicely with how we like to play the game.”

In 2013-14 the tight-head prop impressed enough to earn selection for the England Counties side, before injury robbed him of the chance to wear England colours.

“Alex is someone who has been on the radar for the last few years,” Ward said. “He has performed well for Henley Hawks and will suit our style of rugby as he loves to get hands on the ball and has a good turn of pace.”