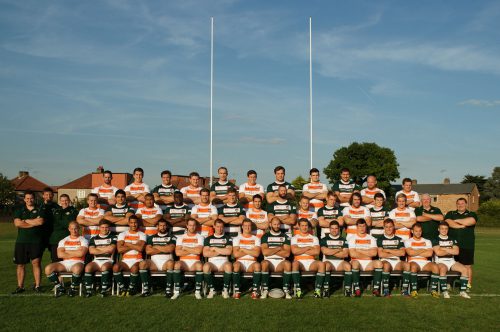 Want to know more about the Ealing Trailfinders first XV squad? Curious about your favourites from Vallis Way, where they’re from, who they played for previously and what makes them tick?

If so, head to all new and updated biography section of the website to find out all about the players who are leading the club in their first season in the Greene King IPA Championship.

There you’ll be able to find out, who has played in an Heineken Cup final, who was born in Los Angeles, who was named after his parent’s favourite poet, who speaks fluent Swedish and who is fluent in Spanish.