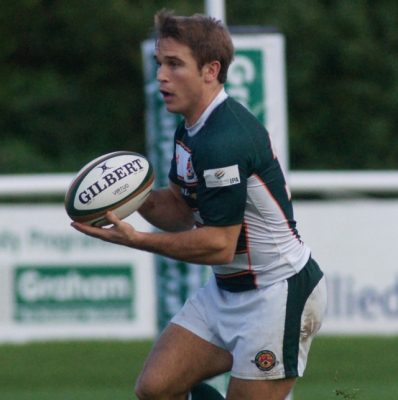 Andrew Henderson and Ronnie McLean will have the chance to repeat their try-scoring feats against Moseley after they were named in the team for Saturday’s Greene King IPA Championship match.

Fullback Henderson and centre McLean grabbed a try apiece in the 21-18 British and Irish Cup victory in December and Ben Ward, who scored the other 11 points, is also given a starting place for the match at Billesley Common.

All three were in the team that wrapped up Ealing’s British and Irish Cup participation with a hard-fought 14-13 loss at home to Leinster ‘A’ last time out and director of rugby Mike Cudmore has made minimal changes to the team that started at Vallis Way last Friday.

Henderson will be joined in the back-three by Phil Chesters, who rounded off the match against Leinster ‘A’ by touching down to cap a free-flowing counter-attack. Owen Bruynseels meanwhile returns on the opposite wing. 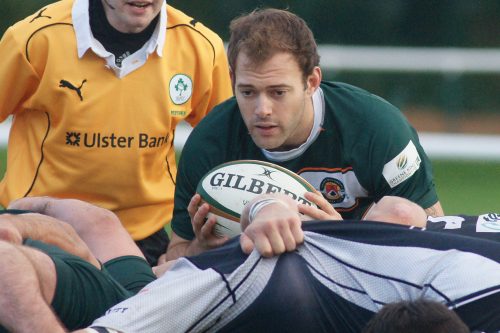 In other changes in the backline, McLean will team up with Tom Bedford in the centres, while Morgan Thompson comes into the team at scrum-half.

Upfront Conor Carey is the only change and the Ulsterman will complete the front row alongside hooker Andrei Radoi and fellow prop Ryan Storer.