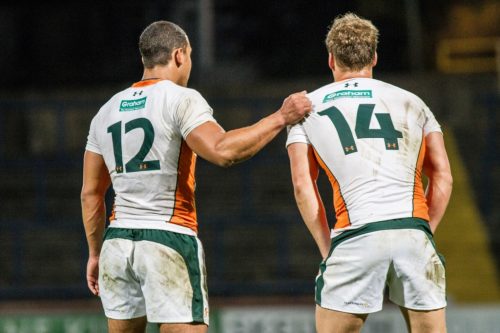 Chris Kinloch and Ronnie McLean will link up in the centres for the first time this season for the visit of London Scottish on Sunday.

Edinburgh-born Kinloch played in the season-opener against the Exiles at Allianz Park back in September and returned to the side against London Welsh last time out having sat out the previous few matches.

McLean most recently wore the number 13 shirt against Moseley and Plymouth Albion, but did play at 12 for the away trip to Leeds Carnegie in early October, when Kinloch played on the wing.

Billy Robinson and Morgan Thompson also return to the back-line having missed the match at Kassam Stadium last time out. Robinson will start on the right-wing in a back three that also features Andrew Henderson at full-back and Phil Chesters on the left-wing, while Thompson reunites with Ben Ward in the half-backs.

In the pack prop Steve Neville and second-row Steve Pape hold onto their starting places after impressive displays against the Exiles. Pape will line-up alongside captain Adam Preocanin in the second-row, while Neville makes ups a front-row alongside fellow prop Tim Brockett and hooker Sam Wilkes.

There is a second consecutive start for new signing Sean O’Connell, who made his debut against London Welsh and once again he packs down between flankers Sam Hocking and Ed Siggery. 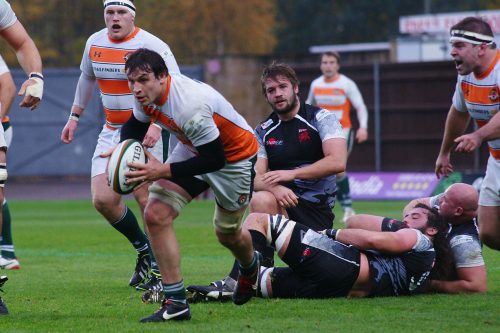