Ealing Trailfinders Director of Rugby Mike Cudmore has made only a handful of changes to the team for the visit of London Welsh in the Greene King IPA Championship on Saturday.

In the backline there is one change and one tactical switch; Ronnie McLean returns to the outside centre berth having started at inside centre against Leeds Carnegie last time out. 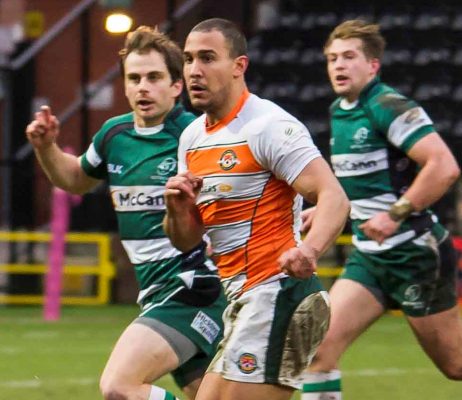 He will be partnered in midfield by Tom Bedford, who returns to the starting team and so reunites the centre pairing that started the 18-18 draw away to Cornish Pirates.

In the pack there are two changes in the front-row, where Ryan Storer and Andrei Radoi, fresh from helping Romania reach Rugby World Cup 2015, will pack down alongside Conor Carey.

Steve Pape and man of the match against Leeds, George Merrick will lock out the scrum at second-row, while in the back-row captain Mat Evans starts at number 8, between flankers Ed Siggery and TJ Anderson.