Ealing Trailfinders will honour former 1st XV captain and chairman Damian Bugeja by naming their new stand in his honour.

Current president Dick Craig and members of the Bugeja family will officially open the new 480-capacity stand that is located at the west end of Vallis Way at 14.30 on Saturday. Thirty minutes later Ealing Trailfinders kick off their first home match in the Greene King IPA Championship against Cornish Pirates.

Damian joined the club in 1974 and during his time captained every XV before retiring from playing in 2006.

His non-playing didn’t stop his involvement at the club though and he served as honorary secretary, Chairman of minis, Youth Chairman, club Chairman and helped set up the Jades women’s team.

Sadly after battling illness for a long time he passed away in May 2010, though his memory has since lived on since then through an annual match between the Evergreens and Exiles. 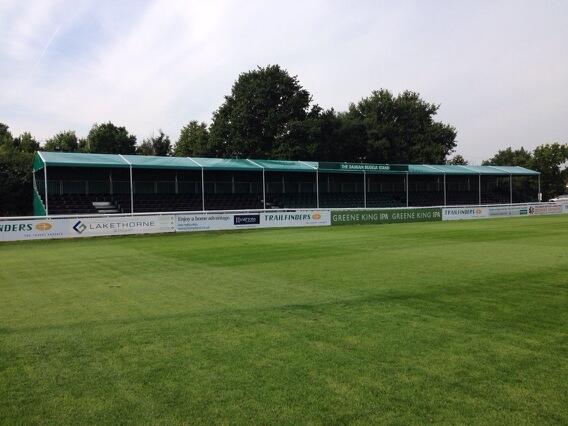