For Ealing Trailfinders scrum-half Tom Parker the 31-17 loss to Cornish Pirates on Saturday was a bitter sweet moment, for while he scored his first try of the season, it wasn’t enough to help his side to their first Greene King IPA Championship win.

It took the 25-year-old only eight minutes after coming on to find a gap down the Pirates right flank, wiggle through and dart away to score. It may not have sparked a late comeback, but it did give Ealing’s vociferous supporters something to cheer before the final whistle.

“There’s mixed emotions I suppose because it was great to go over the white, but ultimately in the bigger scheme of things we came away with a loss and I think that game was winnable,” he said.

Despite scoring the Club’s third try in the Championship this season the Clapham-born player was quickly reminded as to how much work is needed at this higher level.

Having only played 16 minutes he and a number of the other substitutes stayed out on the pitch for more physical work before being allowed to go back into the changing room and finally catch their breath.

While the match was a marked improvement on the 79-9 loss to Rotherham Titans a week earlier, at the final whistle Trailfinders were left empty-handed despite tries from Parker and flanker Ed Siggery.

“At that level it shows that while we may have got away with things at National 1, against more clinical sides they put more pressure on and squeeze more points out of us,” Parker said.

“Ultimately it was very disappointing, but it is a new week next week and we move to the Leeds game on Friday with our heads high. We knew it was going to be tough going into the season and as a team we just have to keep going and work even harder on the positives.” 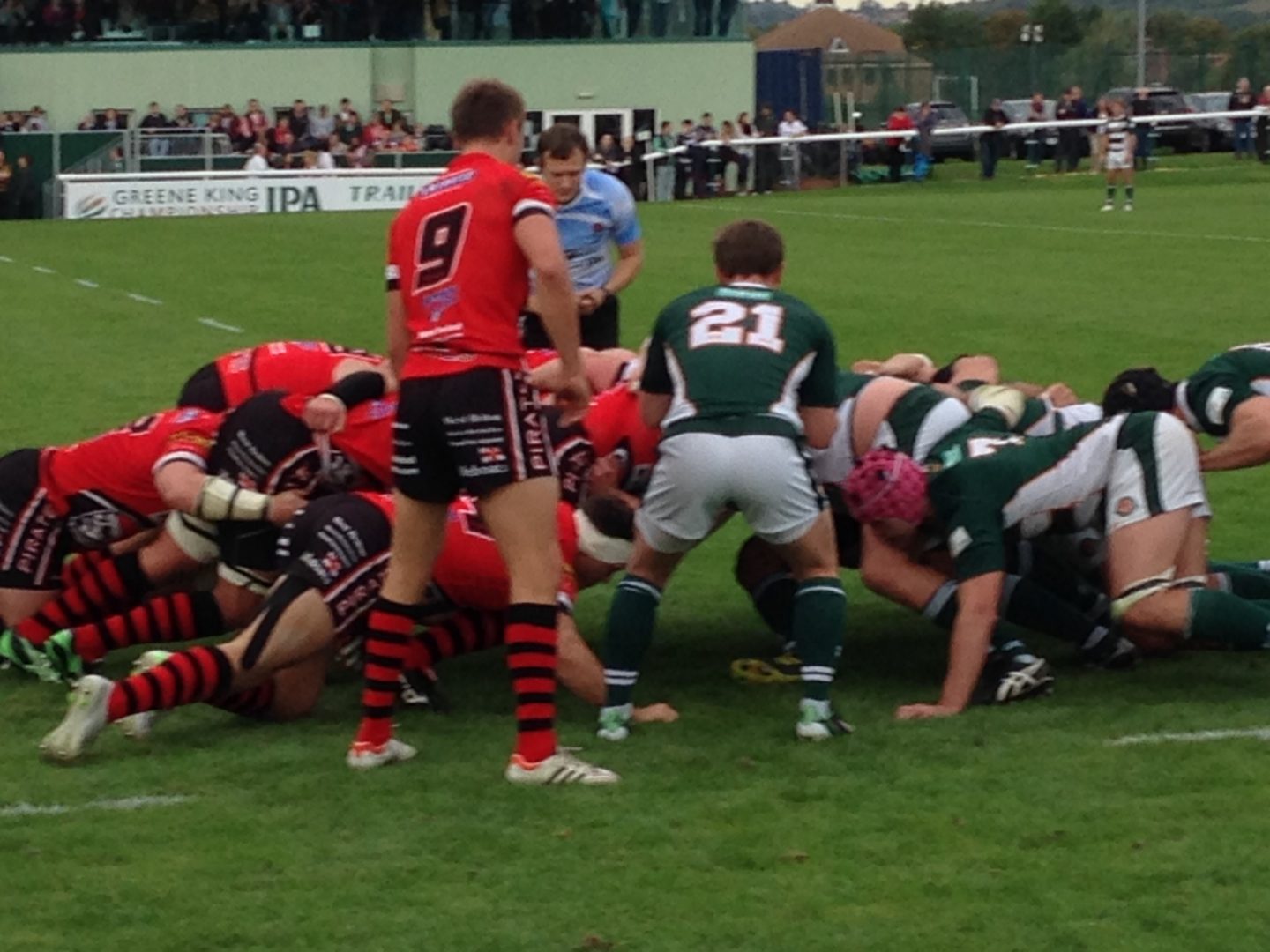