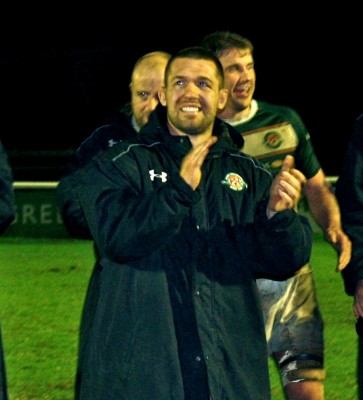 Ealing Trailfinders hooker Andrei Radoi will be absent from the next two Greene King IPA matches as he chases a World Cup dream.

The 26-year-old Romanian is away with his national team for matches against Portugal and Russia that will determine whether the east European nation can continue its proud record of participation in the sport’s biggest competition.

First off they face Portugal at home in Ploiesti on Saturday 1 February and then a week later they travel to Krasnador to face Russia.

“Every match I play for my country is a huge honour for me,” said Radoi, who has won 30 caps since he made his debut against the Czech Republic in 2008.

“Since I started playing rugby I dreamed of playing for my country and now it has happed. Now I want to help my teammates make it to England.”

England will host the eighth edition of the Rugby World Cup from 18 September to 31 October 2015.

The remaining two European qualifiers will either go into a Pool C with holders New Zealand, Argentina, Scotland and the Africa 1 qualifiers or Pool D with France, Ireland, Italy and Canada.

Radoi will miss the league matches away to Cornish Pirates, this Sunday 2 February at home to Leeds Carnegie the following Saturday, 8 February. 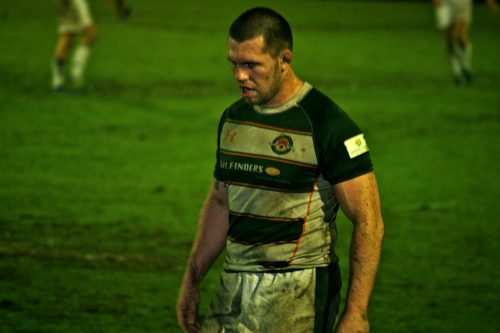 Since joining Ealing he has fitted in seamlessly and once his international commitments are over he is looking forward to returning to W13.

“It is a pleasure for me to play for Ealing and I have really enjoyed the matches I have played,” he said. “I hope in the future that we can improve our results and stay in the Championship.

“I want to wish the guys good luck for the next two matches.”