Ealing Amateurs emphatically returned to winning ways after two defeats in The Shield Division 3S, scoring eight unanswered tries against a team who had a record of four wins and two losses going into the game. 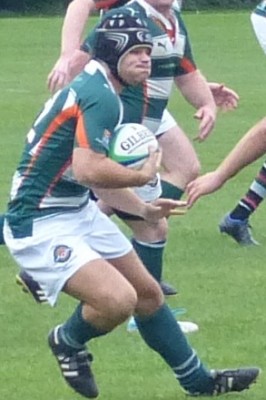 A blistering start saw Ealing assert forward dominance in scrum and line-out, with captain and No 8 Adam Hulmston touching down after just two minutes following a line-out drive. With a quarter of the game played Hulmston had scored a further two tries, one of which was converted by Alex Gillespie. By half-time victory looked assured with a fourth try, scored by centre Richard Mason.

Showing an urgency sometimes lacking in recent weeks, Ealing kept a clean sheet while running in four further tries at the other end, scored by second-row Des Crinion, flanker and man of the match Mitch van Deursen, flanker Mike Whitney, and prop Patrizio Bancher, who finished off in the corner after Mason has burst through the Reigatian back line.

This Saturday the Amateurs take on Guildford 2nds in an early kick-off because of the England v Australia clash at Twickenham, and will be looking to maintain the tempo, power in the set pieces and determined front-foot defence that took them to their bonus point win. 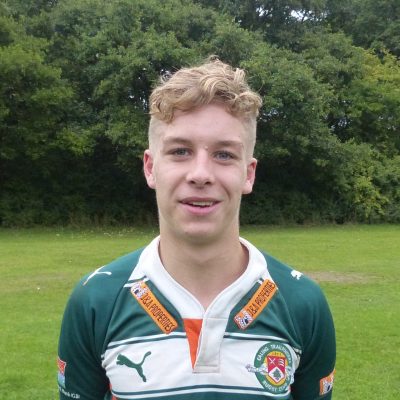 The Amateurs 2nds won 34-0 at home to old foes London Scottish, with a perfect six out of six kicks at goal by Academy graduate scrum half Max Rivlin, who for good measure scored one of four tries in a bonus point victory in Middlesex Merit Table 2.