Evergreens need to spruce up after heavy loss at Fullerians

The Evergreens had a difficult day at the office on Saturday suffering a 47-0 points reversal of the earlier victory over this strong Watford-based vets XV. Fullerians, fielding 13/15 over 35s plus an impressively youthful, speedy Andalucian (that’s southern Spain JR) winger literally ran away with the match from the off. Sadly the Evergreens could only field 12 having lost Rory to a warm up rib injury & awaiting the arrival of our man-mountain French baker at halftime.

An early try from Fullerians set the tone as they worked the ball through the phases using the width their numbers allowed them to have. Nevertheless going in three tries down at half time meant we felt optimistic about winning the game of two halves. Alas like a double dip recession the Evergreens continued in the same vein as an ailing southern EU nation conceding regularly but always wide. A mark of the steel the team demonstrated was the opposition’s lack of ability to land  conversions reflecting our constant strong defence in the centre of the park. 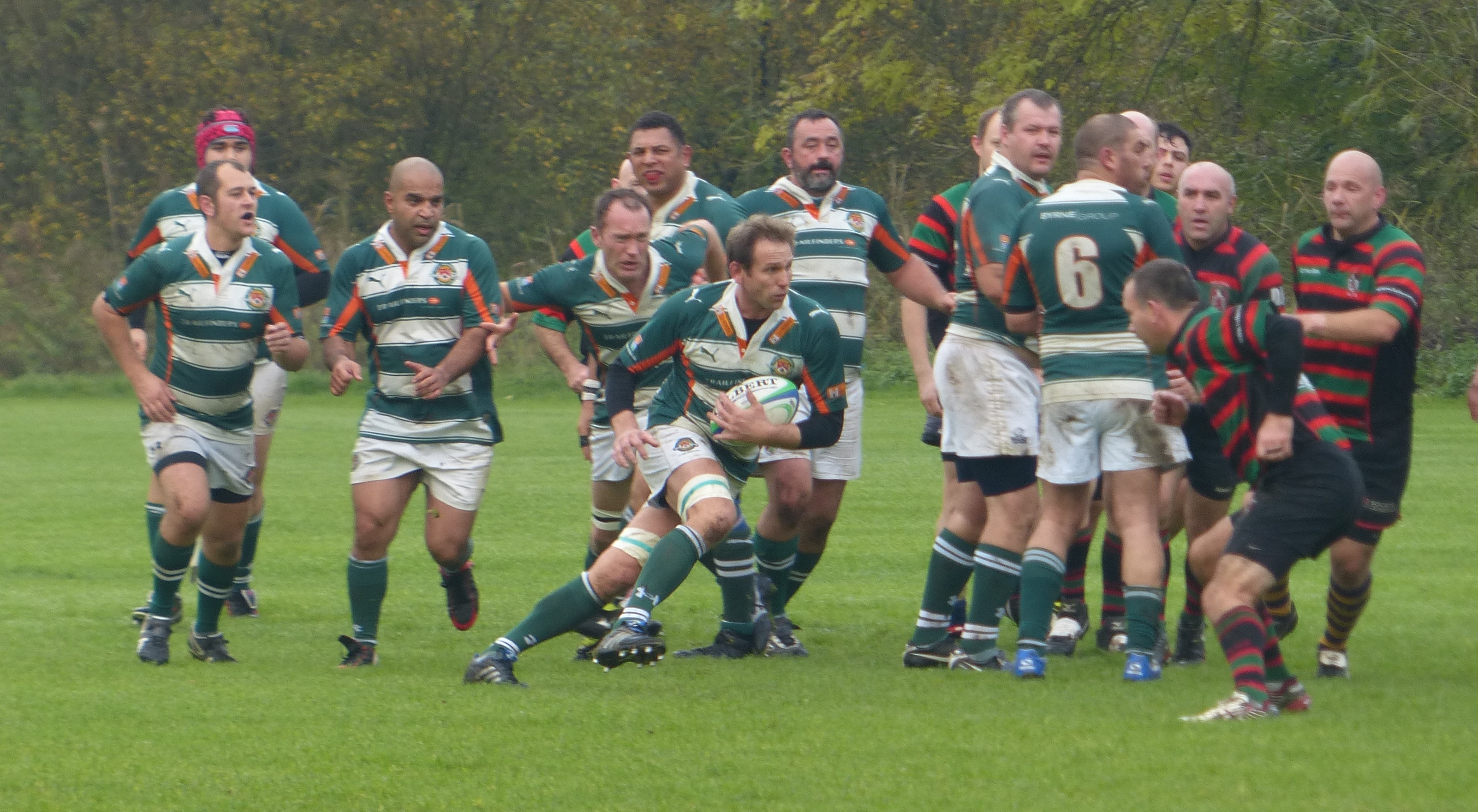 Highlights were few and far between on the day (as we endured Eng v SA after too) but the look on BOF’s face as he realised he had forgotten the shirts again (who can forget playing in skins at Fullerians two years ago) was priceless as he broke all speed records to make it back before kick off, as was as the respectful minutes silence for our refereeing friend and colleague Marek who sadly passed away just last week. 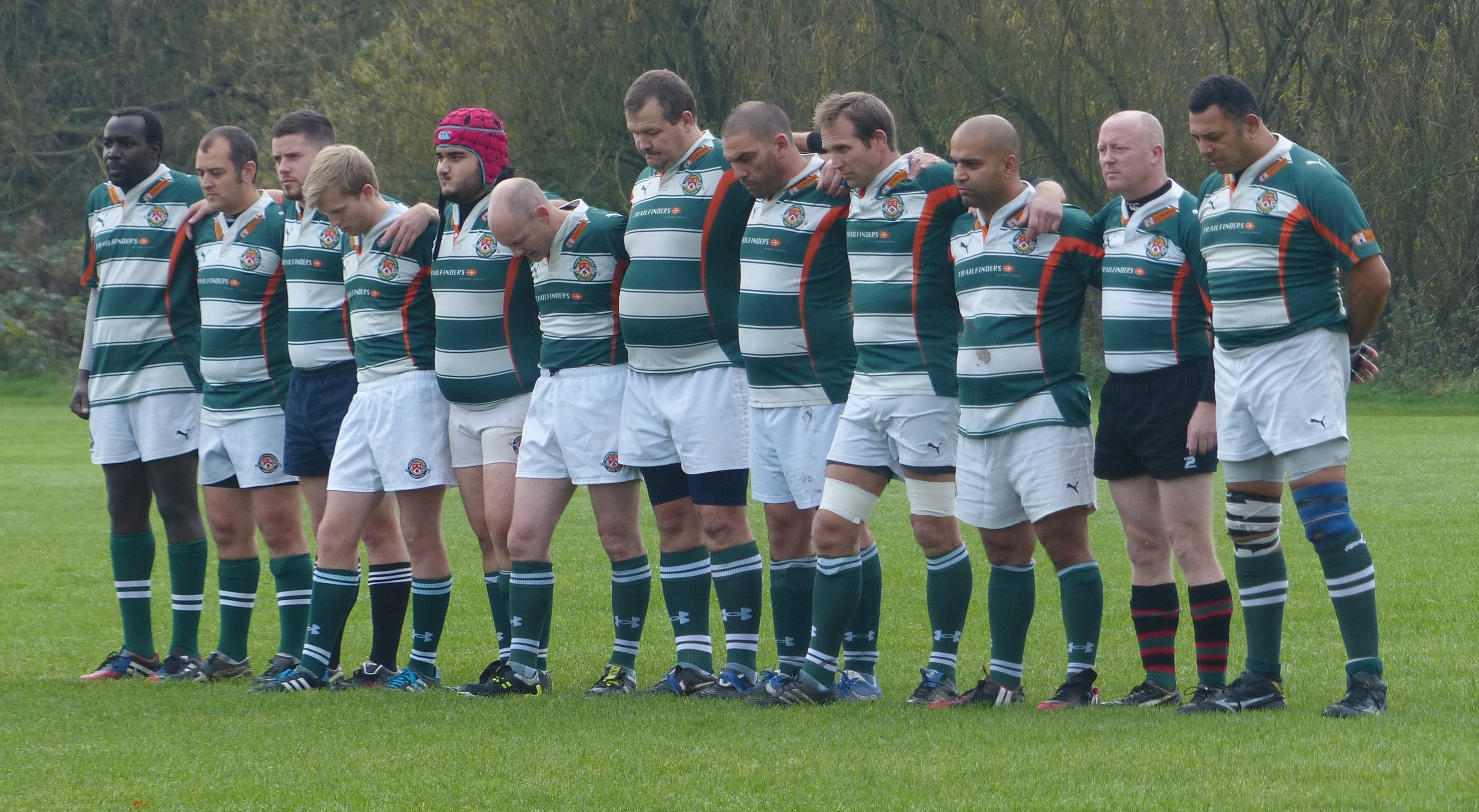 Guys we need to get back on the bike on 28th November for our return fixture against the Irish at Vallis way – look out for the Friday evening 7.30 pm ko details.