After amassing 160 points and conceding just 12 in winning their first three games in The Shield Division 3S, Ealing Amateurs 1sts came down to earth with a bump against a London Cornish side who played with a hunger and passion for once absent from their opponents.

There was little hint of the problems to come when Ealing took the lead after six minutes, with wing Pascal Baptiste finishing well after the ball was moved swiftly along the back line from a quick ruck. If the Amateurs thought another easy win was in the offing they were soon disabused of this notion as Cornish started to secure clean line-out possession on their own throw and compete well on Ealing’s. Half-way through the first half the Cornishmen showed that their set scrum was also more than a match for the normally dominant Amateurs pack, pushing the visitors back to win a penalty. Sustained pressure and three further attacking scrums eventually led to a penalty for a high tackle in front of the posts, which was converted into three points. 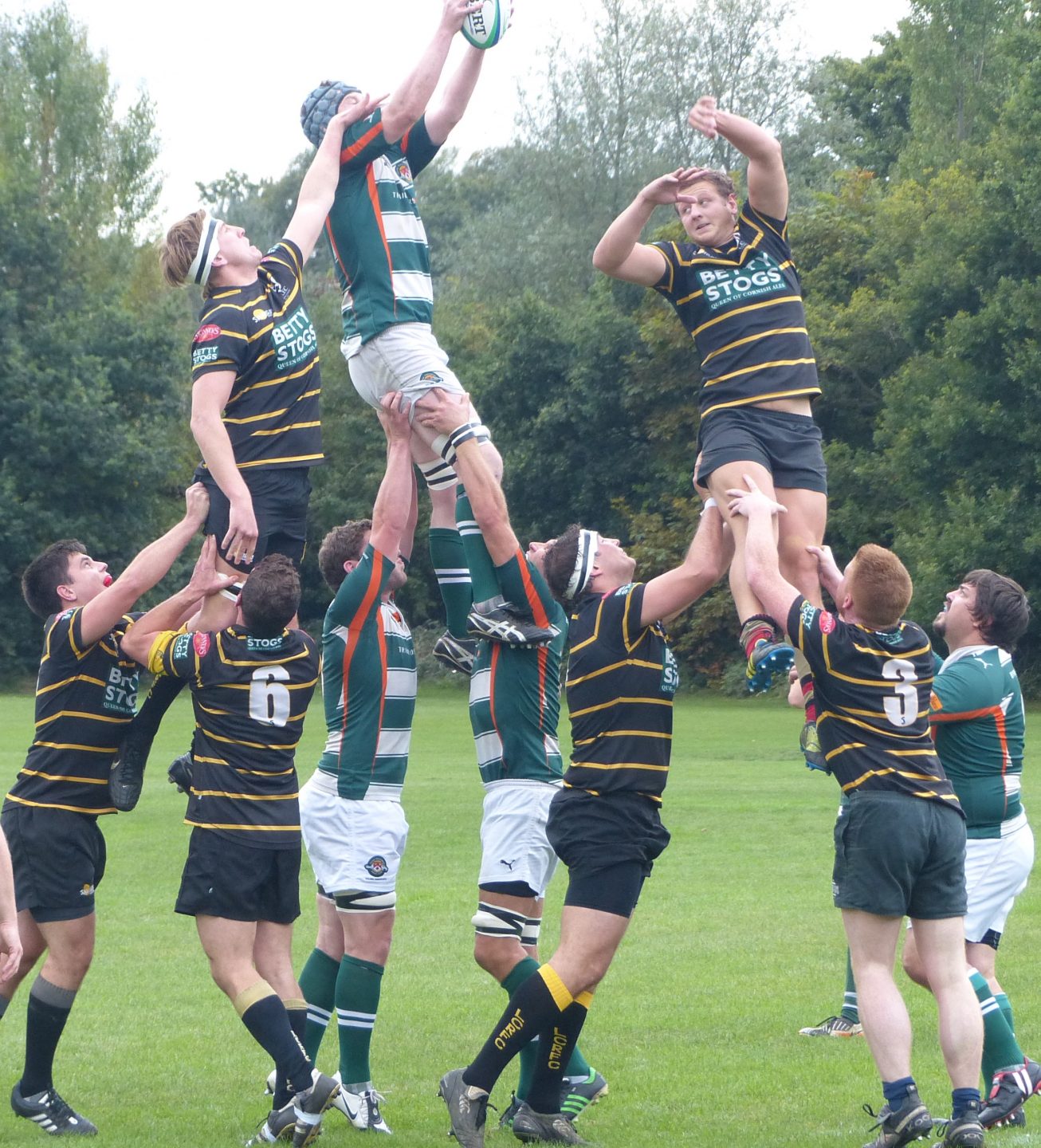 In a game of constant ebb and flow Ealing then managed to regain the ascendancy for a period, and a quickly taken free kick for a crooked put-in to the scrum enabled inside centre Johnny Murphy to squeeze over, with 28 minutes on the clock. London Cornish went straight back onto the attack from the re-start, creating an overlap for the full-back to touch down. An effortless conversion from half-way out by the No 10 left the score at balanced 10-10. This time it was Ealing who attacked from the re-start, and outside centre Cariern Clement-Pascall was just held up on the line after taking a quick penalty. The Amateurs finished the half with an excellent third try when Baptiste took on his opposite number on the outside and offloaded to fellow winger Eoghan O’Sullivan, who cantered in from 30 metres. With a conversion by Alex Gillespie, Ealing looked reasonably well placed with a 17-10 lead at the break.

The Amateurs started the second half well, without threatening to cross the line, and after 49 minutes it was the hosts who scored, going patiently through several phases before releasing the right wing to finish at pace. With the conversion missed, Ealing still held a narrow lead, which was extended to 20-15 when Gillespie stroked over a penalty following a deliberate knock-on in front of the sticks.

With twelve minutes left Ealing made of mess of trying to clear the ball when caught short of numbers deep in defence, and Cornish scored half-way out following a penalty for not releasing. With a sweetly struck conversion, Ealing found themselves behind for the first time in the game. 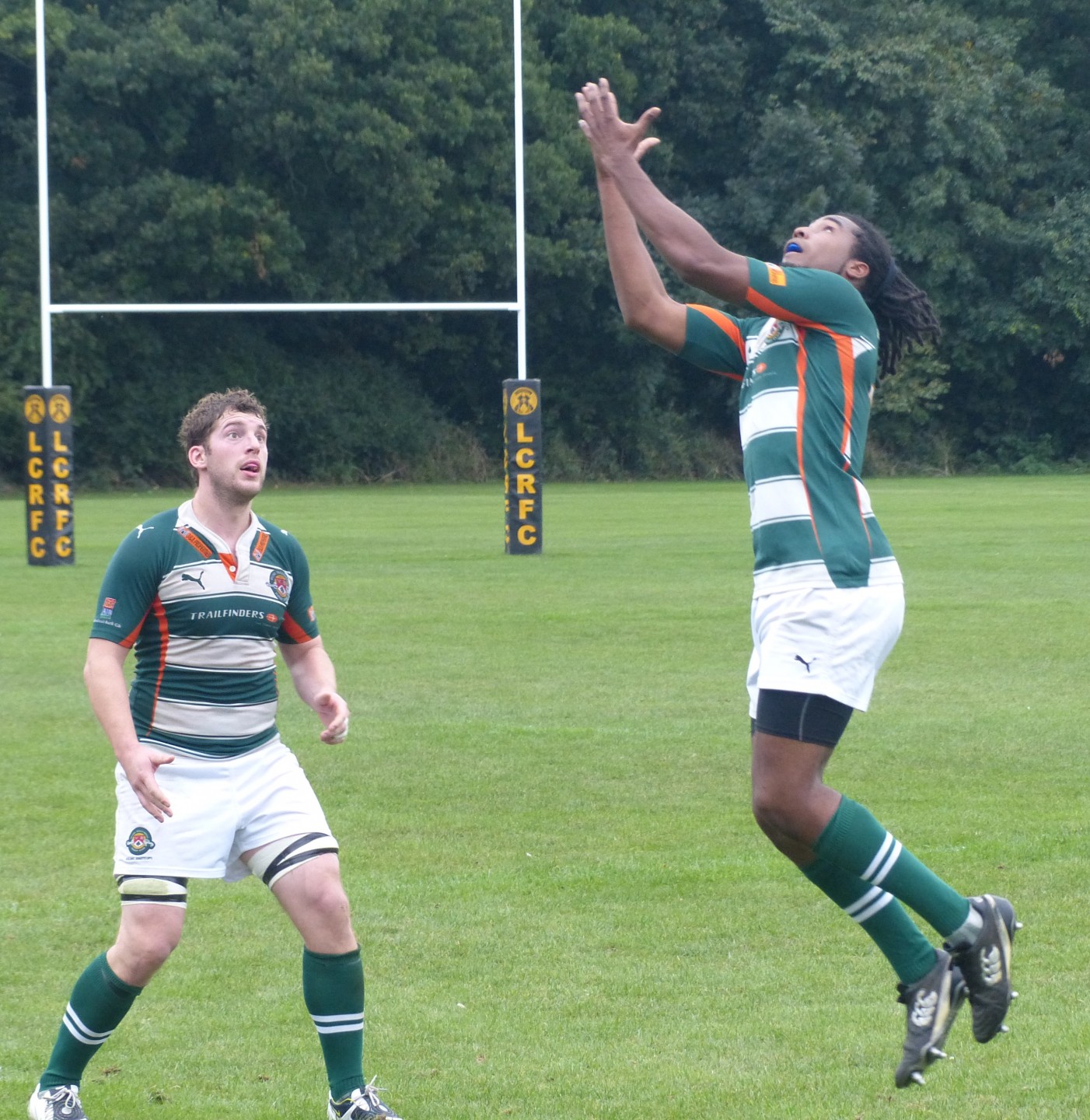 After 73 minutes an increasingly dominant Cornish pack won yet another penalty, duly dispatched to give the hosts a five-point lead. During a decisive period of play Ealing started missing first-up tackles, and sustained pressure yielded another kickable penalty, which meant that with five minutes to go Ealing needed to score twice to pull off a victory. A fourth try, while insufficient for a win, would have meant two bonus points by also bringing the margin of defeat within seven, but the determined home side showed massive commitment to prevent their try line being breached and were ecstatic when the final whistle finally went. 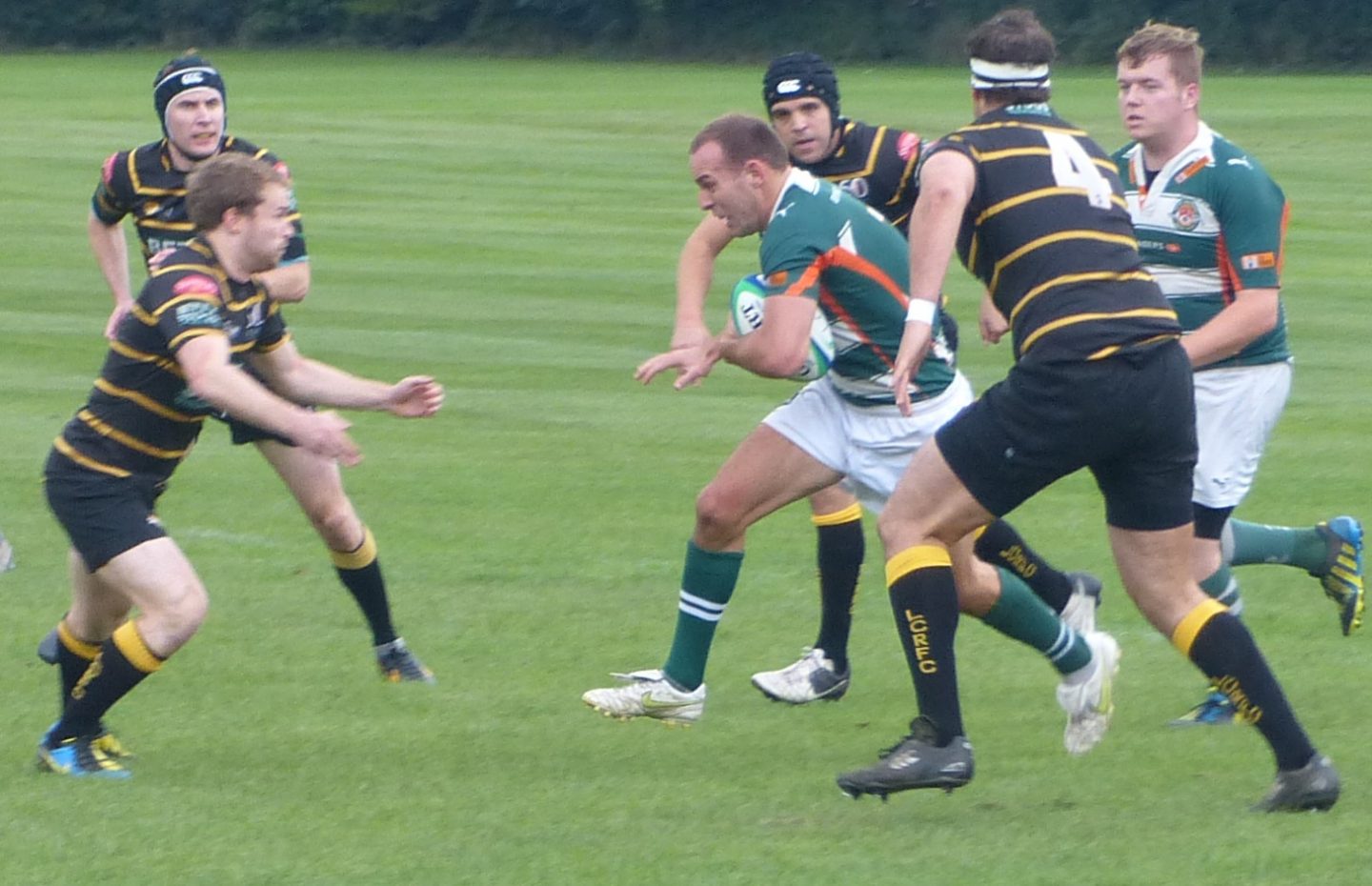 Overall, London Cornish were good value for their eight-point victory, and Ealing will need to show more intensity in an important away match next Saturday against one of the strongest teams in the league, Rosslyn Park Hatters.