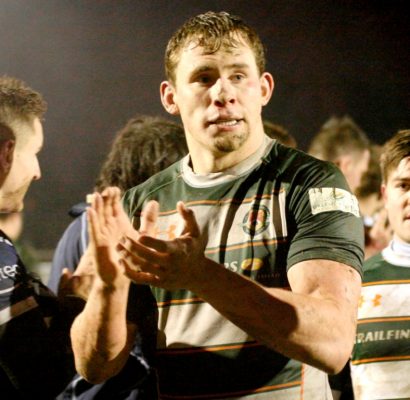 Ealing Trailfinders are delighted to announce that seven first-team squad players have signed new deals with the club.

Ben Ward will take over as director of coaching from Mike Cudmore, who will step down after 12 years at the club at the end of the season and he has been working tirelessly behind the scenes to secure players for next season.

Wing Phil Chesters and number 8 Sean O’Connell both signed on for a further two years after impressing in their debut seasons in the Greene King IPA Championship.

Chesters has scored 10 league tries so far this season, while O’Connell who joined the club in November quickly made himself a firm fixture in the team before injury curtailed his involvement. 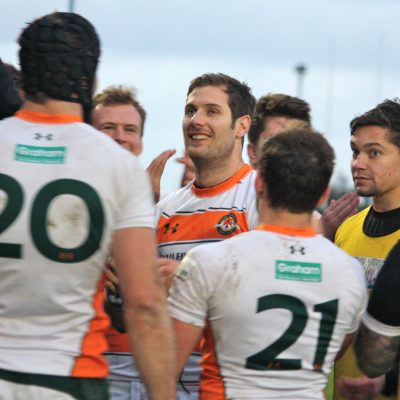 “I am delighted to commit my future to the Ealing Trailfinders for a further two seasons,” Chesters said. “I’m looking forward to new era for the club. Ben has some exciting ideas and is very ambitious which is really positive.”

“I’m delighted to have re-signed with Ealing Trailfinders,” O’Connell added. “We are an ambitious group and it is exciting to be a part of going forward.”