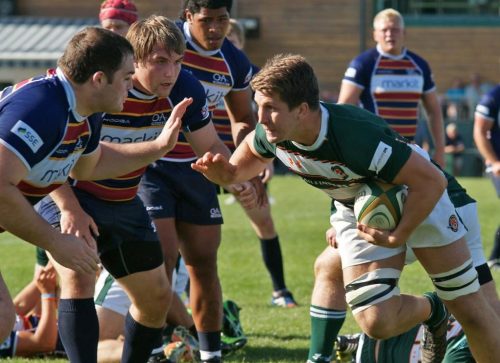 Ed Siggery has little doubt what he and his Ealing Trailfinders teammates can expect when Cross Keys come to Vallis Way for the British and Irish Cup match having played them numerous times in the past.

The flanker played against Cross Keys for Llandovery and Pontypridd during his time in the Welsh Premiership and he is expecting a bruising affair on Saturday.

“I played about three seasons against them in the Welsh Prem, I played them every year for Pontypridd and when I first started Llandovery,” he said.

“They have a reputation for being quite physical upfront and they try to bully teams with their forwards. They are not a bad team and are usually in the top four of the Welsh Premiership, so they should be a good outfit.”

The Carmarthen-born Siggery moved to W13 over the close season having previously been on the books at London Irish and London Welsh and his physicality on the blindside flank has meant that he has quickly become an important member of the first team squad.

He made history by scoring the first Greene King IPA Championship try at Vallis Way against Cornish Pirates and having only started on the bench for the previous match against Leinster ‘A’ in Dublin, he is ready to return to the starting side against his fellow Welsh.

“Obviously I have the hunger,” Siggery said. “I understand it is the British and Irish Cup so we’re still trying out our players, but I want to be starting week in week out and play all the big games and be impressing.

“It is always great to score a try; it was only a metre, but a brilliant moment to score that try. I tried to get the power and get that extra half a yard and get over the line.”

The trip to Dublin was another tough affair for Trailfinders, though captain for the day TJ Anderson gave the travelling support something to cheer when he capped off a fine move with a try near the end.

While results haven’t yet gone Ealing’s way the 22-year-old Siggery is still enjoying his time in west London and feels that with the backing of the team’s vocal and loyal fans that they will soon have something to cheer.

“It is a good set up and a great bunch of boys and the coaching is good,” he said. “It is one of the best set ups I’ve been in.

“We are still getting used to the league, it is a big step up, but we’ll keep building and the victories will come and hopefully will start at the weekend.” 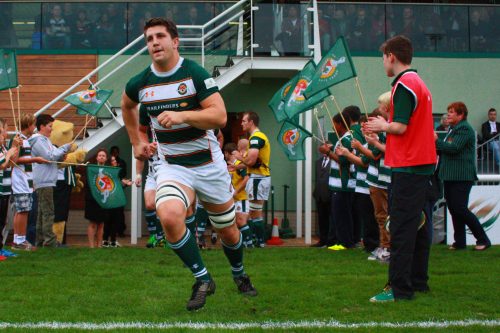 Ed has quickly settled into life at Vallis Way