Ealing Trailfinders return to action in the Greene King IPA Championship this Saturday, when they travel to Moseley with the match at Billesley Common kicking off at 15.00.

With Mike Cudmore’s team keen to maintain their improved form of late the Club are hoping that a large contingent of supporters follows the team up the M40 to south Birmingham.

The team have face Moseley three times this season, once in the league and twice in the British and Irish Cup and have won once and lost twice, so are keen to square the ledger this weekend.

If there are enough numbers the Club will put on a supporters coach but we need to know by Wednesday afternoon if there are sufficient numbers, so please email sue@ealingrugby.co.uk as soon as possible. 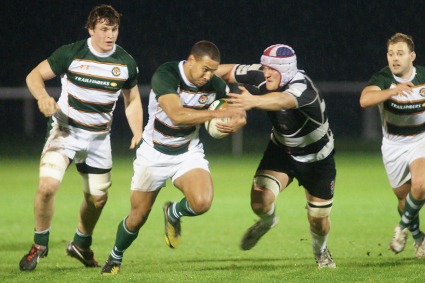