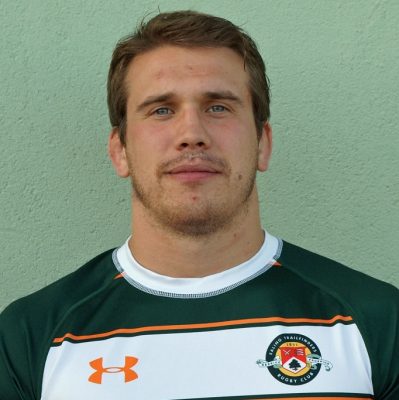 With two days to go until Ealing Trailfinders kick off their debut season in the Greene King IPA Championship vice-captain Thomas ‘TJ’ Anderson cannot wait to get the season going.

The Number 8 joined Trailfinders over the close season from Irish province Connacht and has settled into life in Vallis Way seamlessly. Now with the match against London Scottish on Saturday fast approaching, he is ready to help Mike Cudmore’s team hit the ground running and build on their five pre-season victories.

The first XV squad have already had a taste of what is to come having trained at Allianz Park on Monday. Saracens’ 10,000-capacity has been chosen as the venue for the London Double Header and following Ealing’s 13.00 kick-off London Welsh take on Bedford Blues.

The session allowed the players to become accustomed to playing on the 4G artificial turf that has won rave reviews from players and spectators alike for the liberating effect it has had on the 2011 champions’ style of play.

“I am truly excited ahead of the London Scottish game, having trained at the venue and to be playing on Saturday in the double header is the best way to start any season,” Anderson added.

“I also feel that having trained hard as a team throughout preseason and performed well in our preseason friendlies, we are now mentally focused for our first match of the season and I can’t wait to get going.”

For the 26-year-old Anderson the decision to join Trailfinders was quickly followed by being appointed as one of two vice-captains, along with centre Chris Kinloch.

He previously played for Ulster, his home province and is now hoping to use his experience to help Ealing start the season in the best way possible and build on their past success.

“I feel I can bring a bit of experience from various rugby scenarios I’ve been through and apply the professional attitude I learned at my previous clubs to the team,” he said.

“I have never felt so welcomed into a team before and I have been loving every minute of the London life especially in W13. I have instantly felt a great buzz and connection between the players and I have no doubt it is this connection the players have that has led them to be so successful over the years.” 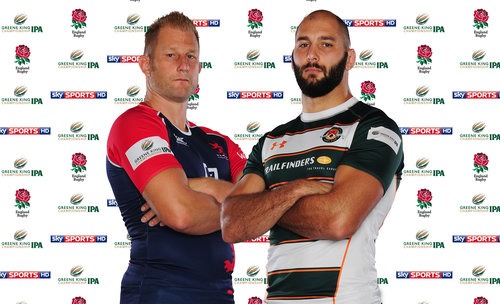