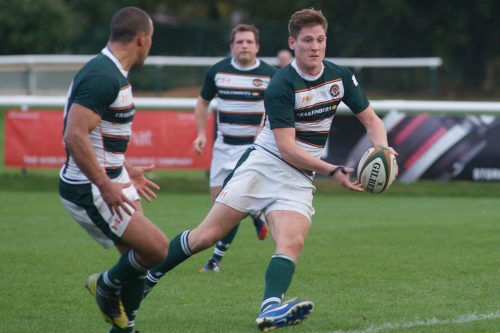 Having played Moseley twice this season and lost on both occasions Ealing Trailfinders’ Tom Wheatcroft is determined to help his side end their run against the team from the west Midland this Friday.

Former Ireland international Kevin Maggs’ brings his team to Vallis Way a week after they won 28-10 at Billesley Common in the third set of pool matches in the British and Irish Cup. On their previous visit to W13 they left with a 15-6 victory in the Greene King IPA Championship, a match in which Wheatcroft kicked two penalties.

“We’ve played them twice and we know what they are going to bring,” he said. “I think on Friday we didn’t play smart and work at their weaknesses.

“This week we know where the areas to target are and we need to exploit that. It will have been a hard week’s training this week to prepare us for Friday.” 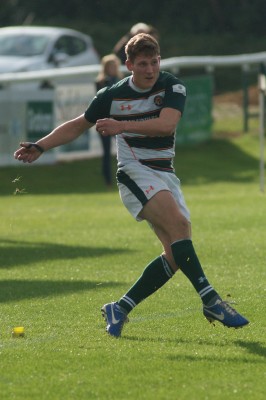 The two matches against Moseley have been memorable for the former Cambridge player. In the first he was voted Ealing’s man of the match, while in the second he started the match at fullback and then moved forward to fly-half.

In a team containing five players making their Ealing debut and one making his first start the 25-year-old Wheatcroft had to take on greater responsibility, helping guide the younger players through their first steps in senior, professional rugby.

“I think last Friday was the first time I ever felt like an old boy,” he said. “There were a lot of youngsters around and it is great for them to learn some game management. It was good in a different role, stepping up and trying to lead these youngsters through.

“We did get message on talking about where they are weak and that is what I tried to do, stepping up the tempo to exploit their weaknesses and there were times when we did.

“Twelve is my main position, but to get in the team, I don’t care where I play; I did enjoy fly-half last week, but I think 12 is my strongest position.” 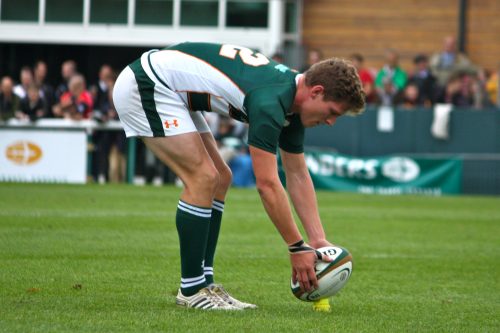