Ealing Trailfinders welcome Tim Brockett back to the starting 15 for the match with Plymouth Albion at Vallis Way on Friday after he recovered from injury. 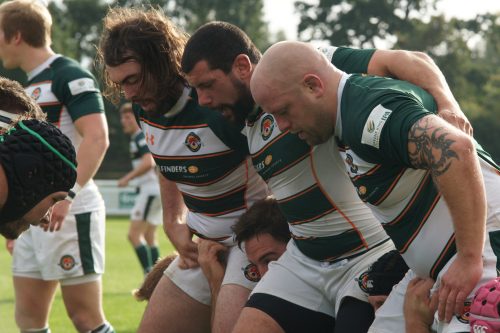 The prop forward has been out of action with a knee problem since the match against Cross Keys on 19 October which forced him to miss the fixtures against Bedford Blues and Moseley.

However, he has battled back to full fitness and Director of Rugby Mike Cudmore has picked him to complete a front-row with fellow prop Ryan Storer and hooker Sam Wilkes.

Further back in the pack Ed Siggery returns from suspension after he received two yellow cards against Cross Keys and the Welshman will pack down alongside TJ Anderson and former Albion Number 8 Sam Hocking, who scored nine tries in 18 appearances for the Devonians last season.

In the backs six of the seven who began the two most recent matches are in the starting side. The only change is the introduction of Phil Chesters on the left wing, with Billy Robinson switching to the opposite flank. 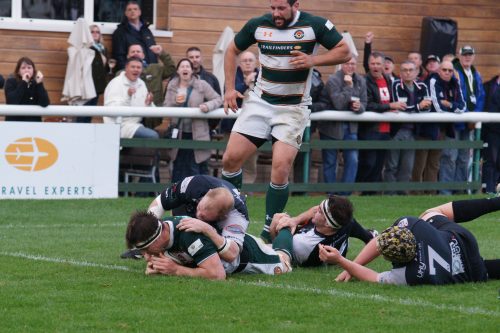