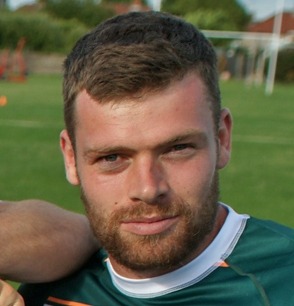 Ealing Trailfinders are delighted to announce that they have added to their back-row options by bringing Danny Kenny into the first XV squad.

The 25-year-old Dublin-born Kenny joins from Doncaster Knights and can play across all three back-row positions.

Prior to his time with Doncaster he played for London Irish where he featured in the first XV in the LV=Cup and also the A league side. He also played for Munster Academy and Leinster A.

“Danny is a fantastic athlete and a tough character,” Director of Coaching Ben Ward said. “He is a specialist at the restart area and brings an “X factor” with his pace around the park.

“He will compliment what we already have in the back row and will provide more competition for a hugely competitive area.”