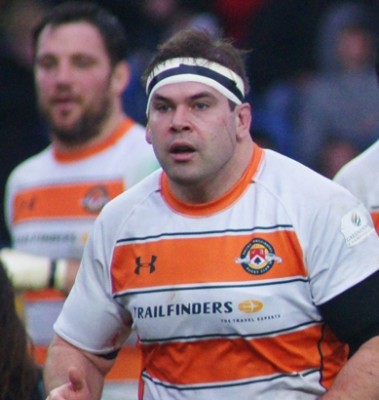 The last time Steve Neville and Ealing Trailfinders took on Leeds Carnegie they were on the wrong end of a 64-3 loss to the Yorkshire side only four matches into their debut season in the Greene King IPA Championship.

Since then Leeds have continued their winning ways to firmly establish themselves among the teams eyeing a place in the Aviva Premiership next season, while Ealing have enjoyed a recent surge in form that has closed the gap to the clubs above them in the league to just two points.

Leeds are currently third in the Championship and under the guidance of head coach James Lowe have established themselves as a team able to play a entertaining style of rugby.

They have lost once in their last 10 fixtures and that was away to promotion favourites London Welsh, but they beat Bristol Rugby away and last weekend put 50 points on Bedford Blues at Headingley.

“Their backs are good with the ball, but their forwards are quite comfortable on the ball too,” Neville said. “Everyone wants to carry and they are quite a quick team. They have a good all over game and can attack from all areas and it is something we have to be aware of this week. 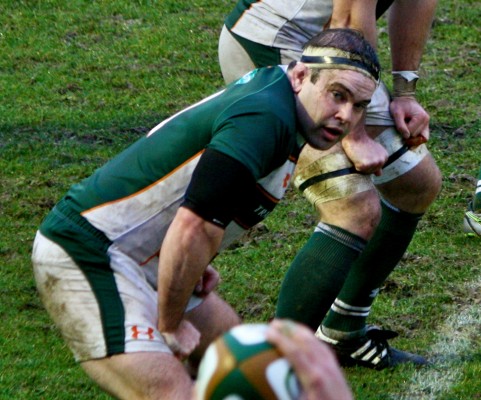 “We are similar to Leeds as we like to play and we have forwards who like to get their hands on the ball and want to get on the ball and play running rugby. Hopefully we’re coming out of the wet season and into some dry times and will get some more points with our performances.”

Ealing go into the match after another encouraging away performance, this time away to Cornish Pirates. Mike Cudmore’s team were leading with five minutes remaining, but a late try allowed the home side to claim a share of the spoils.

Even so claiming two points and scoring three tries against the team sixth in the table and at a tricky venue was an excellent return and ensured that the team were in good heart, something which helped the six hour return trip pass more quickly.

“The journey back was good,” Neville added. “When the final whistle went we were disappointed not to get the win, but Mike said in the huddle not to be disheartened as we would definitely have taken a two-point draw before the game.

“We were in good spirits on the journey home and in training the focus was not to dwell on the match and get over it as soon as possible, so we’ve just cracked on.”