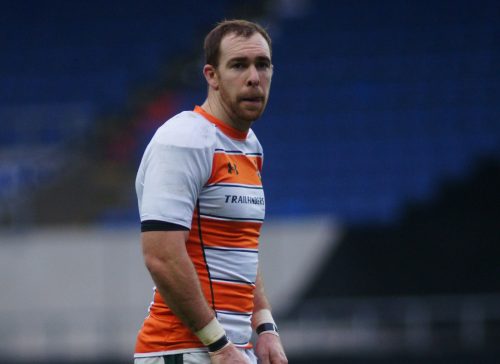 Tom Bedford and Tom Parker return to the starting line-up for Ealing Trailfinders’ match away to Jersey in the Greene King IPA Championship on Saturday.

Bedford will make up a centre pairing with Ronnie McLean, while Parker starts at scrum-half, alongside fly-half Ben Ward.

Former Jersey player Andrew Henderson, who scored nine tries in 30 appearances for the Channel Islanders, continues at fullback and will make up a back-three with wings Phil Chesters and Chris Kinloch, who scored against London Scottish last time out.

There are three changes to the pack where props Ryan Storer and Conor Carey return to the starting XV, with last week’s starting pair Steve Neville and Tim Brockett covering off the bench.

Thomas ‘TJ’ Anderson is also back in the starting side and the Irishman will pack down in the back-row alongside Ed Siggery and last week’s STORM Watches man of the match, Sean O’Connell. 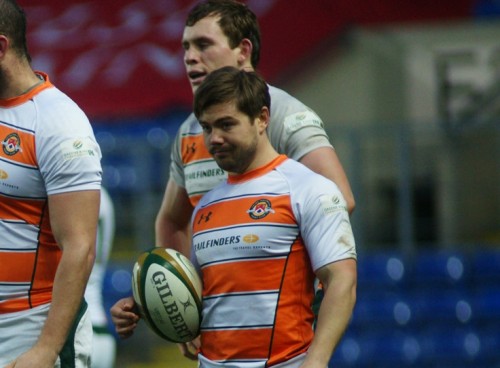