It gives us great pleasure to announce Will Day as the Academy captain for the 2013/14 season. 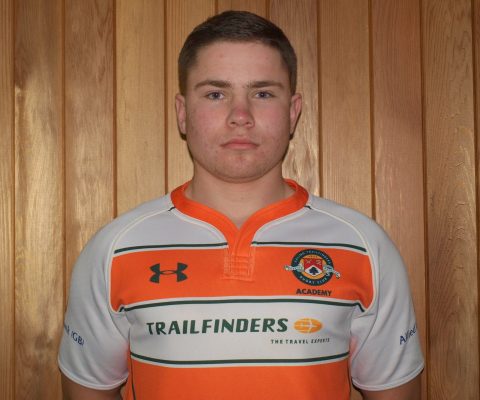 Will, who is studying at Uxbridge College, has been a member of Ealing Traifinders for 10 years and was invited to join the Emerging Player Group of the Academy this season.

Academy Head Coach, John Lacey said “Will epitomises all we expect from an Academy player at Ealing, he has thrown himself into the Emerging Player programme as well as changing position to centre this season. He has emerged as a natural leader this year, he is quietly spoken, but when he speaks, others listen, the example he sets is excellent, I look forward to seeing Will develop both as a player and leader through the coming years”

Will said “I’m delighted and proud to take on the role of Academy Captain. I know that the entire squad work hard to improve and develop as players to make the Academy successful. Players want to join us and the Academy want to make our club proud. I hope that I, and the squad, continue the season the way we have started.”